The capital of Hungary is situated along the Danube, in the heart of the Carpathian basin. Hilly Buda, which comprises one-third of the city’s area of 525 km² is located along the right bank of the Danube surrounded by low mountains. János Hill, with its 529 metres is the highest summit of Buda. Across the river sprawls flat Pest. The geology of Budapest has played a determining role in the city’s life over the course of history. Hot springs breaking through limestone mountains supplying water of 35-76 degrees centigrade gave rise to a flourishing culture of spas in the Roman Age and made Budapest one of the most popular spa cities of Europe.

Budapest is one of the most frequented capitals in Europe. It combines history and modern lifestyle perfectly and is still in development that is very fast. Budapest is very popular among young and old. Young
people like the nightlife and flair of the city. Older people value the rich historical beauty with all the spectacular Landmarks. 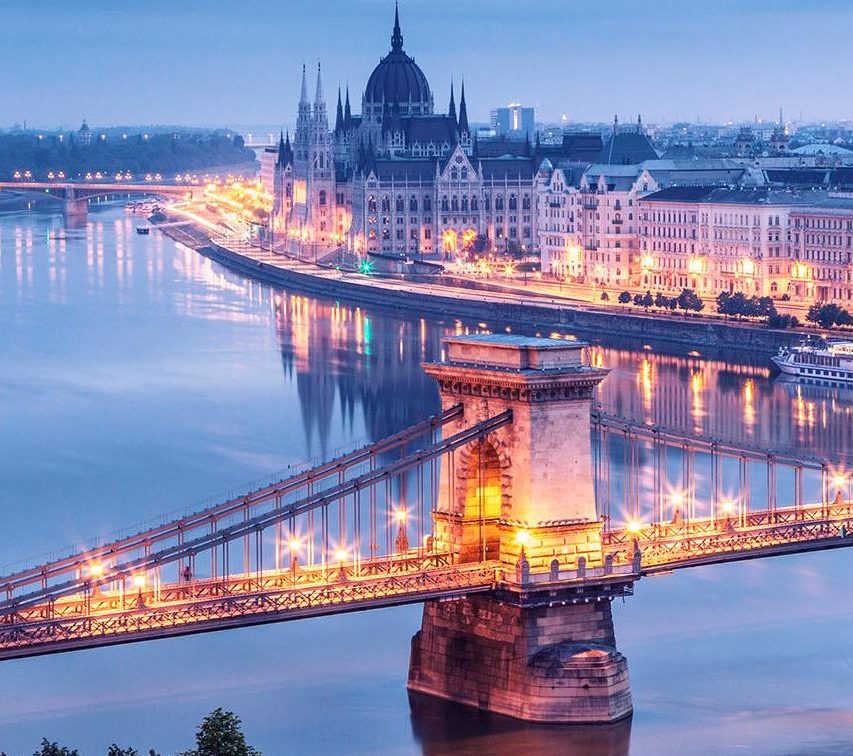 Watch the video of Budapest 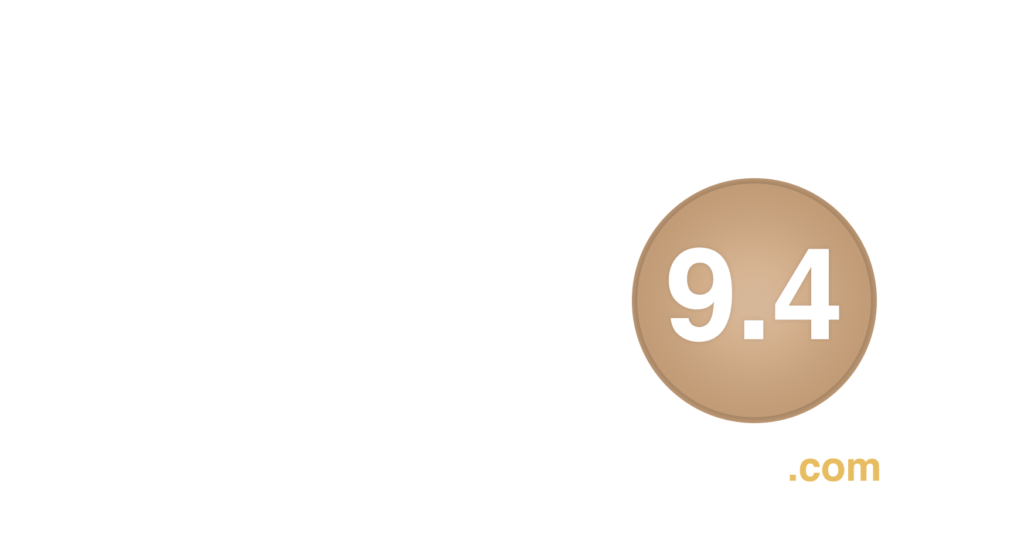